Notes:  RL Ima Sweet Impulse is the dam of 8 foals with 3 of those being performers and the youngest being a 2016. CERTAINLY SUDDEN, a 2010 bay mare by Certain Potential, was shown in the 2YO Futurities with Shane Pope and was Top Five at the Little Futurity, Tom Powers Futurity and the Southern Belle as well as being the RESERVE CIRCUIT Champion in the 2YO WP at the BIG A!  I like this mare so much that I have kept one of her daughters back as a replacement. We are also keeping her 2019 filly as I would love to show her! 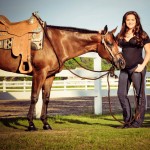 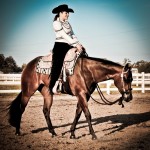 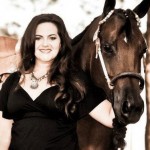 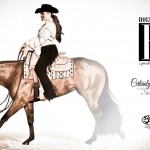 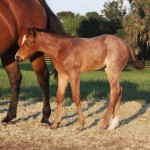